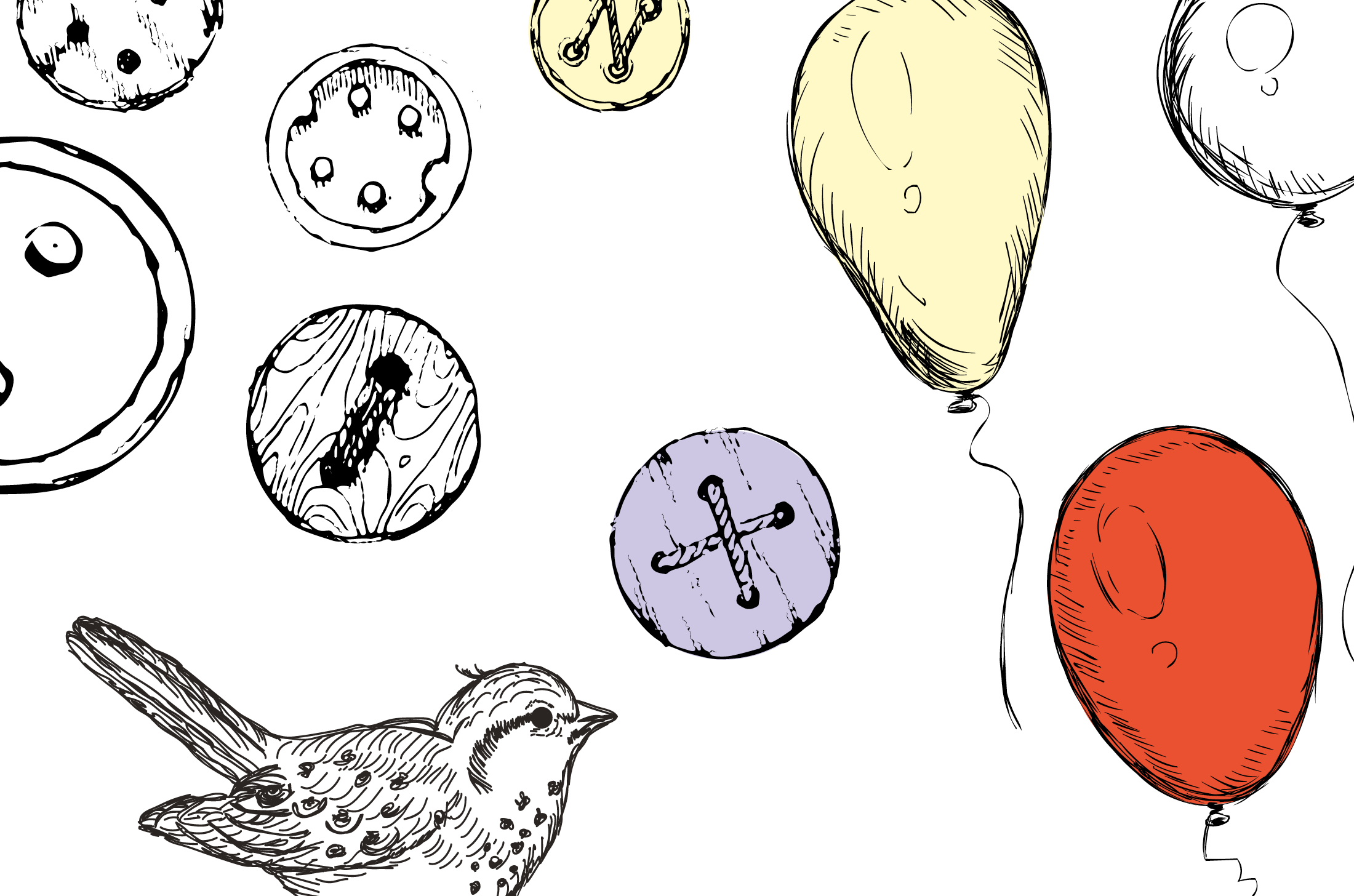 Clowns, birds, mice – most people get the heebie-jeebies about something. But there are times when this fear is something bigger…

It’s called a phobia and it can stop people trying things they’d like to do. The word comes from the Greek term, phobos, and it refers to a severe and irrational dislike of an object, place, situation, feeling or animal. Arachnophobia, for instance, means a fear of spiders. If you have this, you’ll know that even the thought of one of these eight-legged arthropods can bring you out in a hot rash, while seeing one in a picture (let alone in the flesh) can turn you into a nervous wreck. Imagine having a fear of flying (aviophobia or aerophobia) and arachnophobia – Australia would be a no-no. But these are just two of the many thousands of phobias out there. Here, we’ve put together a list of some of the others that caught our eye…

Phobia – Did you know?

There are two types of phobia:

Specific: these are mainly to do with objects or activities, such as a fear of animals, deep water, going to the dentist or having injections.

Complex: these are linked to a particular situation or circumstance. The two most common are agoraphobia – the fear of being in situations where escape might be difficult or help wouldn’t be available if things went wrong – and social phobia, which can be an overwhelming fear
of social situations.

Some 23 per cent of the UK population is ‘very afraid’ of being up high, with another 35 per cent ‘a little afraid’. This is acrophobia, a fear of heights. And it doesn’t just mean standing on top of a tall building either – it covers anything that is off the ground, even going on escalators.

When it comes to the animal kingdom, snakes hold the biggest fear for Brits – some 52 per cent have ophidiophobia.

They may be called ‘man’s best friend, but dogs make life very difficult for the 14 per cent of the population who have cynophobia.

If you have a phobia that’s affecting your life, don’t feel you have to try to deal with it alone. There are many counsellors who are experts in techniques for overcoming and understanding phobias. Talk to a trusted person about your fear and see your doctor for more advice.