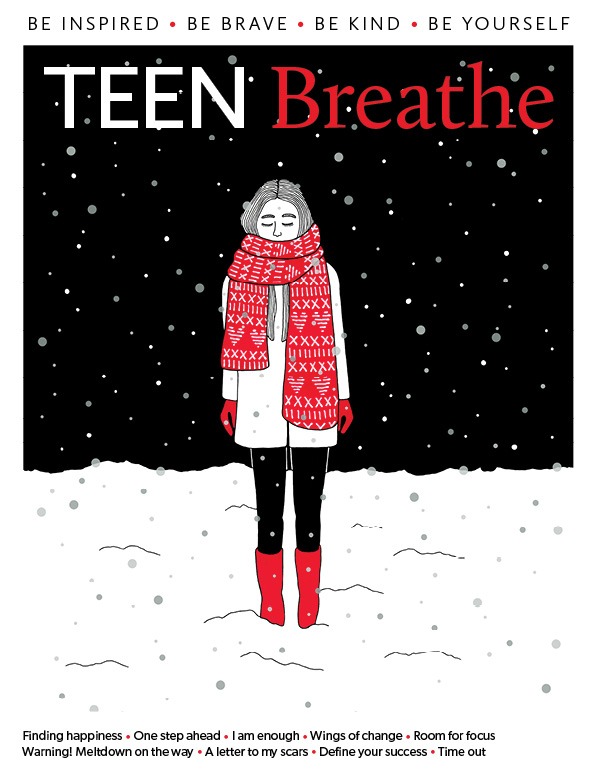 What does success mean? Landing the lead in the school play? Coming first in the 200m? Having the widest circle of friends?

Uh-oh… does it always have to equal coming out on top? Let’s hope not. Otherwise, most people in the world have failed (and that includes everyone here at Teen Breathe).

Actually, there’s no ‘hope’ about it because success means different things at different times to different people. For an actor, it might equal playing the part of a secondary character whose scheming drives a play’s narrative while a sprinter might define it as a personal best regardless of their placing. As for friends, having a small group of people you care about and trust is hard to beat.

The key is to view performance not as success or failure but on a spectrum or line and chart your own progress. Sometimes it will dip, other times it will soar. Often, there’ll be various markers on the go, highlighting different strengths and weaknesses.

Ultimately, it’s not about who lands the lead, who crosses the line first or who has the most friends. It’s about being passionate, caring and defining and achieving your own personal successes.

Teen Breathe issue 31 goes on sale today! This i